From the software side of things, open source software is beneficial for everyone.

Whether it’s the developers who fork the code or use parts of it, or the users who are assured that their software does exactly what it says it does. It definitely benefits people, and the concept of the “Black Box” is no more when you have an open source code that you can read and edit.

But, if we look at open source from a more general point of view: I, and a lot of other people, see open source as a concept. It’s the concept of sharing, collaborating, and breaking free.

A community of creative individuals that share the same goal: not letting corporations control them. With this goal in mind, they come together to create programs, tools, libraries, tutorials, and documentations for themselves and others to use. They care about an open, free (as in freedom) community before any of their personal benefits.

Let’s take GIMP as an example:

GIMP is a free, open source image manipulation program that is considered the most popular alternative for Adobe Photoshop. Note that I said alternative, not replacement. 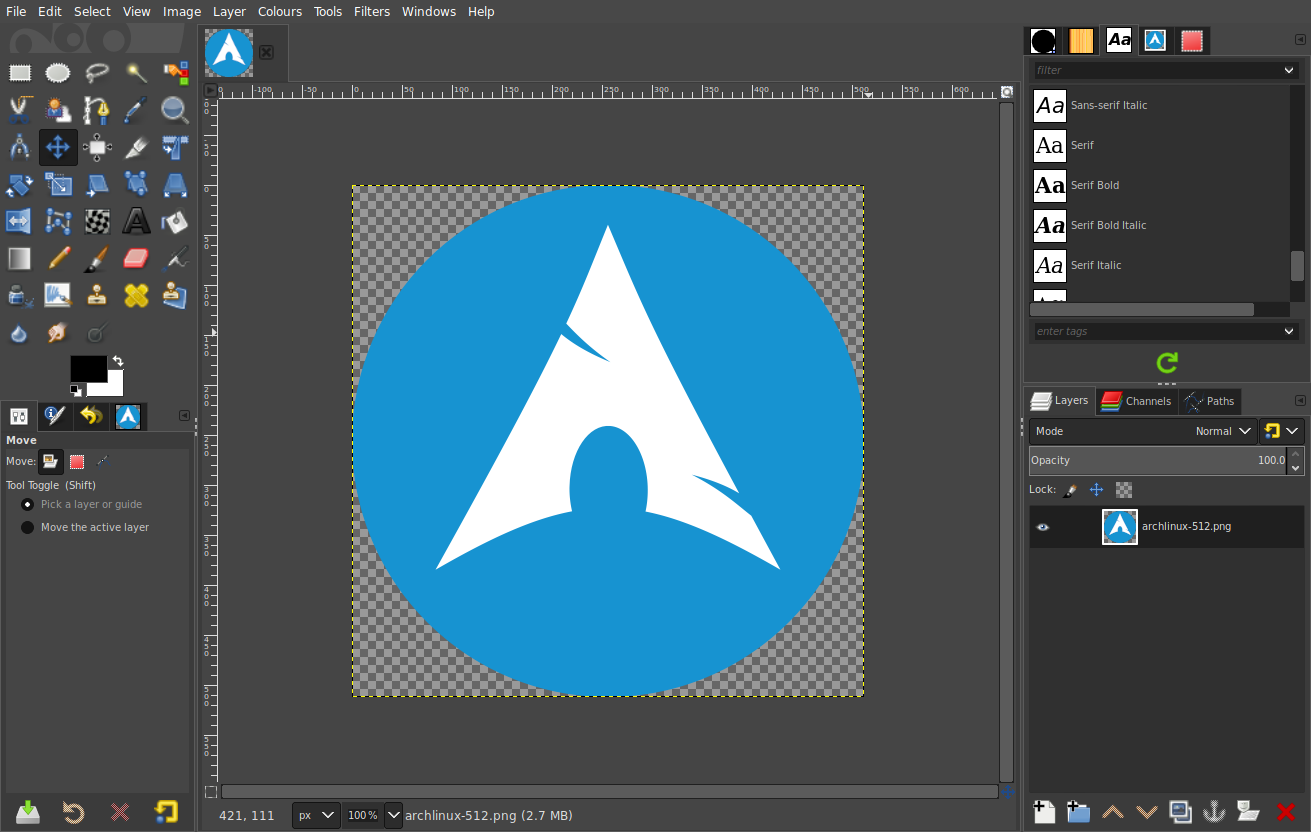 Sure, it may not be the best photo manipulation program and doesn’t come anything near Adobe Photoshop, but the fact that a community came together over the course of many years to develop a very useful, totally free, and open source alternative just to say “no” to Adobe’s monopoly is absolutely amazing.

It really shows the true power of people when they come together to achieve a certain goal.

You may not want to use GIMP as your main photo manipulation program, but it will always remain as an alternative if you ever wanted to use it. If somehow GIMP died as a project, some other project will emerge as there will always be free individuals that are independent and don’t want to be part of a system where the software controls you.

We’ve seen this happen with the MATE Desktop Environment which is a fork of the GNOME 2 Desktop because some of the community members didn’t like GNOME 3, and it has happened with many other FOSS programs too.

And that’s the beauty of it.

A community of free, creative individuals that probably haven’t met in person coming together to build projects that are useful. Some of these projects impact our daily lives, such as the Linux kernel which is running on many, many devices around us, or the Android Open Source Project (AOSP) which is running on the majority of smartphones.

Free software will continue to exist as long as proprietary software exists, there will always be a group of people willing to say “no” and start developing their own alternatives.

This doesn’t apply to software only, it applies to people who give free tutorials and workshops, people who spread knowledge and don’t mind letting people benefit from what they know, and many more examples of sharing.

Every contribution, a free creative individual is removing a brick from a huge wall. And building a beautiful building using it, alongside many other people.

Together, we’re creating a free and independent community.

Thanks for reading this post, I hope that you enjoyed it or that it made you look at things a little differently.

And again, this is all just my opinion. You may agree with me, you may see this whole post as a stupid way of representing something you like or you may not like the post or the idea of open source at all.

If you have any comments or topics to discuss, feel free to reach out or share this post and start your discussion!

Featured image credit: Another Brick in the Wall by Ninja M.

PREVIOUSWhy we use the “QWERTY” keyboard layout
NEXTStorage Devices: A Smart Trick
Search